By Ministries of higher Education in EU Public Universities

We are pleased to inform you about the European scholarship program ( under the European Ministries of Higher Education ) for the students Who want to study in the European Public Universities.

Countries participating in the program: 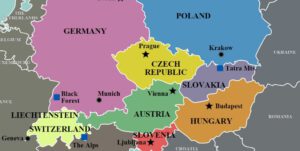 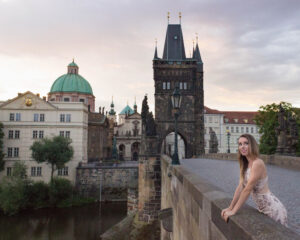 The university has four faculties:

Teaching and research at UJ is organised by faculties, which may include a number of other institutions:

In addition to the main campus in Kraków, the university has seven Remote Teaching Centres in the cities of the region.

Budapest University of Technology and Economics: 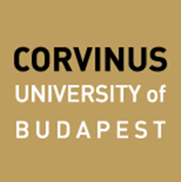 The University provides courses of study in the following Faculties: